I personally love song parodies.  I walk around the house putting my kids, husband, and dog's name in songs all the time and making up words to the tune of a song.  When my kids were little it is how I sang them to sleep.  So to get to see the master of song parodies, Weird Al Yankovic on stage at the North Shore Music Theatre was a real thrill for both me and my husband. 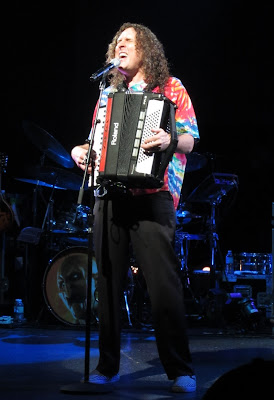 You know him by his crazy shirts and parodies like Eat It and Amish Paradise, but what I learned through this show is he goes all out as a performer.  He had costume changes between every song and really did a fantastic job. 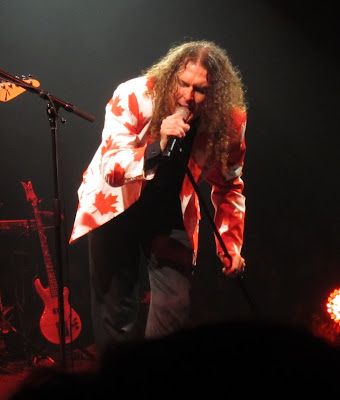 Here he is doing Canadian Idiot to the tune of American Idiot. Love the line, "They treat curling like it's a real sport." 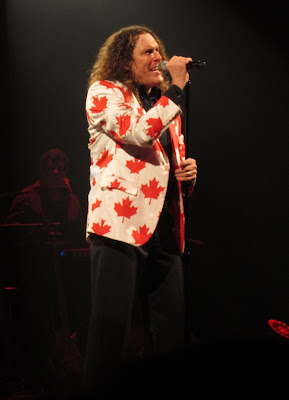 Plus in between each song there were little videos of him with celebrities that were hilarious and quotes on TV shows including him.  Wow, he is referenced a lot!  One of my favorites is Amish Paradise. 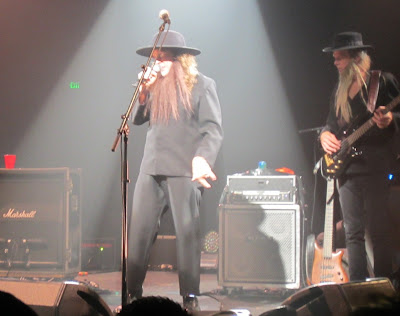 Here is a video I took:
Money for Nothing/Beverly Hillbillies was pretty funny too. 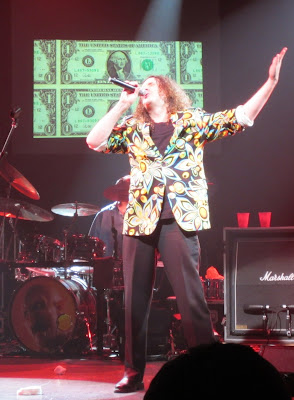 Here is some video of that:
This is a compilation of a few songs My Bologna and Ode to a Superhero:
Another favorite of mine was Lady Gaga's Born This Way.  Check out this costume! 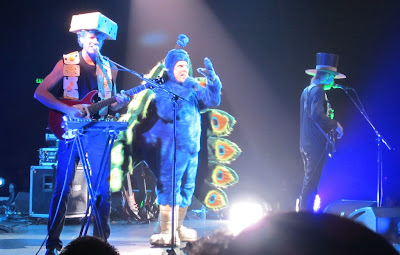 Another change.  You can't say that he doesn't commit to his show, he certainly does. 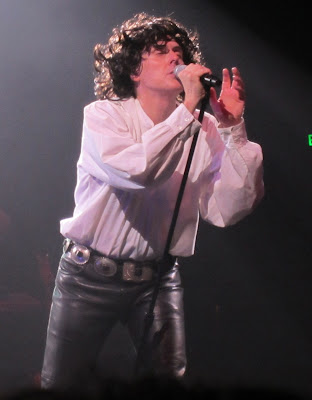 White and Nerdy was pretty funny! 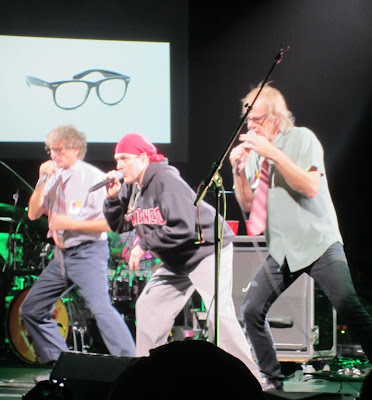 Here is some video from Smells Like Teen Spirit.
The Saga Begins was awesome.  There was a bunch of Star Wars characters that came on stage. 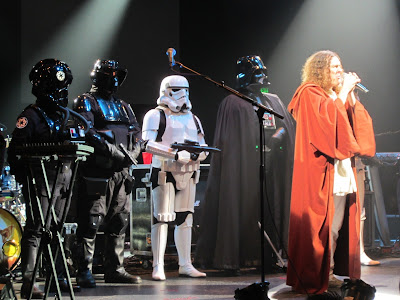 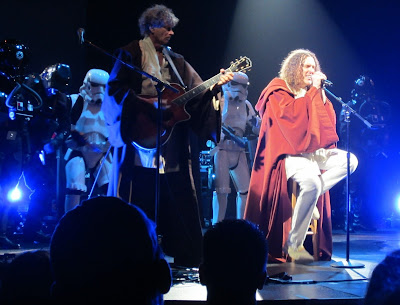 Here is a short video:
Then he wrapped up the show with Yoda.  How can you not sing to that? 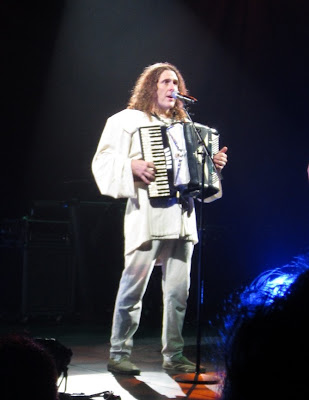 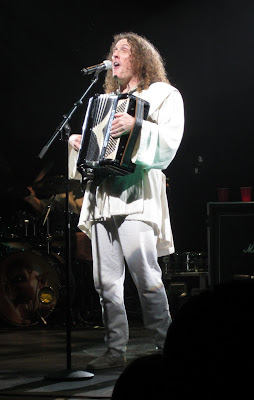 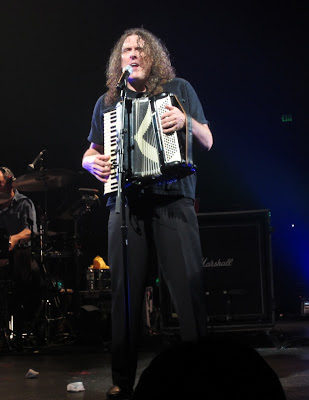 There are more tour dates in VT, FL, and TN.
Buy Tickets here.
Check him out on Facebook:
http://www.facebook.com/weirdal
Twitter: @alyankovic
Plus, I really can't say enough about The North Shore Music Theatre.  I have been there for musicals and now a concert and it is a great place for both.  There is not a bad seat in the house, the action is all around you since it is a theatre in the round and performers come in right past you, and the traffic moved right out when we were leaving. 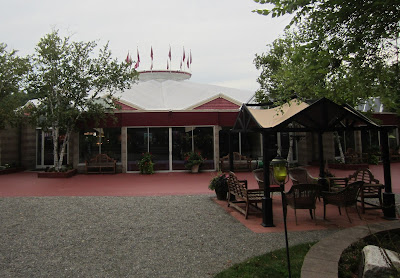 You can also check out the North Shore Music Theatre:
Facebook: https://www.facebook.com/NorthShoreMusicTheatre
Twitter: http://twitter.com/NSMusicTheatre
Disclosure:  I received 4 tickets to attend Weird Al's concert.  No other compensation was received and all opinions are my own.
Posted by Evan and Lauren's Cool Blog at 2:47 PM 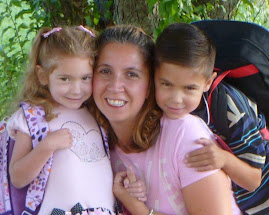 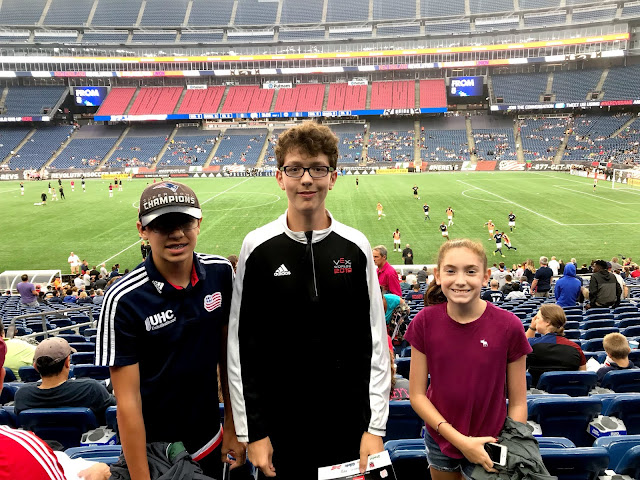 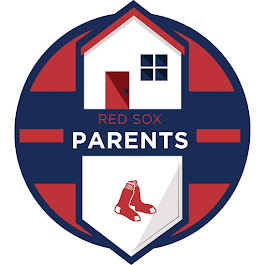 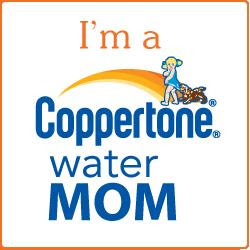 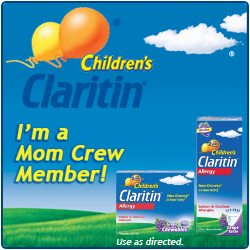